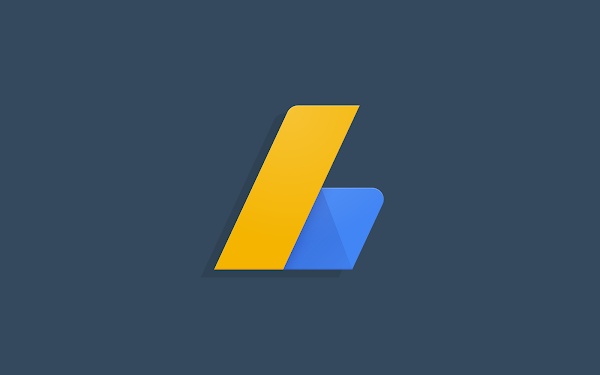 How are the calculations set by the Google Adsense, so you have the right to be paid?

What if I don't click AdSense ads, can I still get paid?


Those are some questions that often arise from some people, whether they have been received by Google Adsense, or who do not have a Google Adsense account though.

What is so special about Google Adsense, so that many successful people generate hundreds to thousands of dollars in a month. How come? What are the payment details? Well I will explain one by one in simple language and hopefully can be understood.

What is meant by Adsense Publisher is a person who has the right to display ads from Google, After obtaining approval from Google about the criteria and conditions to be a Google ad publisher both from Google Partners (such as YouTube and Blogspot) or on websites or blogs outside of Google partners (. com .net .org .tv)

What is clear is an adsense publisher must have a video uploaded on YouTube or have a website or blog, where to display google adsense ads. Of course you have to follow the policy (TOS) of Google AdSense.

To find out the difference adsense account you can first read the article below.

So now how do you get paid by Google Adsense? Google adsense has its own calculations in setting fees for ad publishers. Google offers several different options for variations of advertisements that may be displayed on page views.

Types of ads in google adsense include:

Here I will explain just the most important thing or part in the calculation of Google Adsense, at least we can know a little.

CPC = Short for "Cost Per Click." The term CPC is used to calculate cost per click. Cost per click is determined by the advertiser, CPC for each advertiser is different, some are willing to pay more than other advertisers, depending on what being advertised.

We do not know how much value the CPC, only the google and advertisers are concerned that a large knowing CPC value for each ad unit different from one another depending on the particular keyword.

CPM = Cost per Mille. In Indonesian terms commonly called BPS (Cost per Thousand), so CPM and BPS means the same, that is, the adsense publisher will receive payments based on calculations per thousand page views.

RPM= Revenue Per Thoushand Impression. The average income you can get from every 1,000 impressions. For most Adsense Publishers, the RPM is between $ 1 - $ 5, depending on the region, type of content, and ad relevance. RPM itself is classified in 3 ways, like the one below.

Ad request revenue per thousand impressions (RPM) is calculated by dividing estimated earnings by the number of ad requests made, then multiplying by 1,000

Based on official sources

There are still many other terms in the calculation of google adsense that determine the amount of payment to the AdSense publisher, if you want to learn more, you can open the source link.

What if the adsense ad is not clicked, is it still paid?

So from a variety of questions, What if our ads only run without anyone clicking, what is paid too? Yes ... we are still being paid based on what is explained above. indeed the biggest is if there is a direct click on the ads that show, but other calculations as determined by the google adsense, still must be considered.

So the more visitors that come to our blog, the more potential dollars will be generated, this also applies to Youtube, the more people see the video that shows, the greater the expectations of the dollar obtained, even though viewers do not click on ads which is displayed.