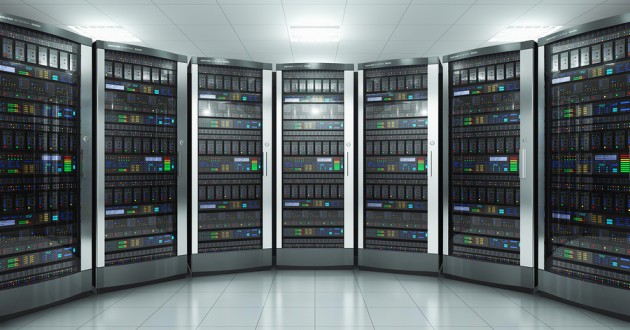 Mainframe computer
processing large applications and data. With a very expensive price and its function also to process data and applications that are very large, Mainframe Computers can only be used by large companies as well as Government and

DOWNLOAD
Banks. Mainframes can serve hundreds and even thousands of users simultaneously. Besides being expensive, this computer consumes a large amount of electricity. Mainframe uses in the banking sector are for transactions and in the field of government are usually used for censuses, vehicle taxes, military purposes, research research.
Advantages and Disadvantages of Mainframe Computers