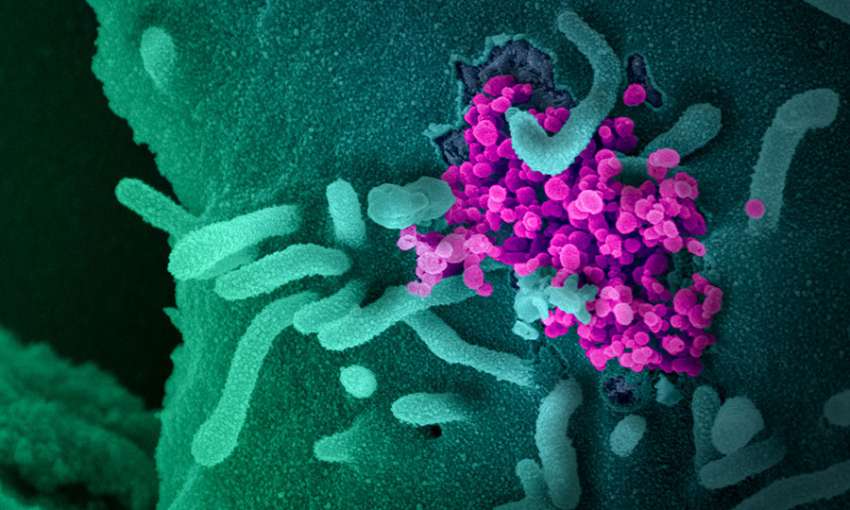 The Coronavirus, Covid-19 which has been the talk of the world for the last few months , has been the cause of over 15000 deaths , leading to widespread terror all across the world. It has been declared a pandemic by the World Health Organization and most importantly it has affected over 300 thousand people all over the world , most notably in Italy where there has been a lockdown situation. Italy has suffered massive deaths and terrifying panic situation.

The Coronavirus is said to be originated from the fish market in Wuhan province of China. The source is not confirmed officially but scientists say that the flying mammal Bat has been the cause of the transmission of this deadly virus into the human beings .
The virus is then said to be spread to the Chinese people in Wuhan and some other cases of Coronavirus were confirmed on the Diamond Princess Cruise Ship at the beginning of the January month . And then sooner or later it spread to the rest of the world and there have been very few countries till date which have not been yet affected.

But many questions come to our mind. Is it true ? Has the Coronavirus originated from the Wuhan province of China ? Is there some other theory which China is hiding ?

To answer these questions we have to go back to China in early November. The first Coronavirus case was spotted as early as in November. Li Wenliang , a heroic Chinese doctor who was the first to spot the Coronavirus and warned China about the deadliness of such a virus was put behind the bars for making false and defamatory statements. Now we might be thinking why China put this man into the jail . Obviously we know that China is a communist country and the media and police work under its control , but that was not alone the case . Actually if we look a little deeper into the case, we will automatically be enlightened. 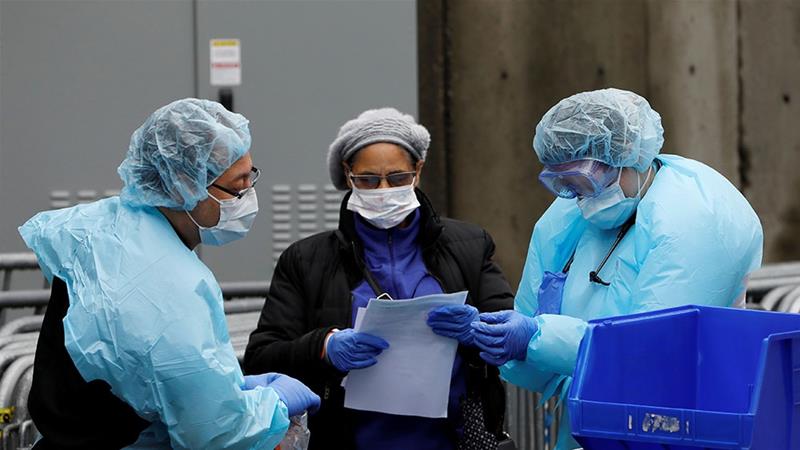 After few days army officials were deployed around the Wuhan Institute of Virology suggesting that something important was going on in the laboratory. But in the beginning of January, the existence of Coronavirus was known to the entire world yet the Chinese travelled all around the world , especially Italy ( which is the favourite tourist destination of the Chinese ) . Italy is now known as the ' Wuhan of Europe '. Actually all these things suggest that China was making biological weapons to destroy prosperous countries such as countries of Europe and especially USA ( where Coronavirus has killed over 500 people and infected thousands ) due to its fierce ambition of becoming the superpower of the world .

The truth is what most people don't know . In the Wuhan Institute of Virology, in October, a group of scientists were changing the genes of a simple flu virus to that of a dangerous virus which ought to have the same structure as that of SARS ( Severe Acute Respiratory Syndrome ) virus . The scientists had kept 400 bats as reference because bats have a wide range of very dangerous viruses inside them and they also have a strong immune system. The scientists were successful in engineering that dangerous virus which we know today as Coronavirus . They injected this virus into a bat to test whether their immune system can tolerate this virus or not. In the process , the bat bit one of the scientists due to which the Coronavirus entered into the scientist's blood and from there it bursted out to the whole world .

The Chinese government has been trying to suppress this because of the pact ( Biological Weapons Convention ) signed by the UN countries not to make biological weapons . Any country found out to make biological weapons can face bans and restrictions from UN . Therefore China has been spreading this myth of Coronavirus originating from the Wuhan Fish Market to hide its sinful face from the world .

Well now China has been returning to normal conditions with no domestic cases of Coronavirus for the last four to five days . This has suggested that China has built some vaccine against the Coronavirus. Maybe its due to social distancing and self-quarantine  of the people . But it is not possible that the spread of such a deadly would have stopped without the use of vaccine because China was the country in which Coronavirus originated. Maybe China does not want to share the vaccine with any other country due to ill ambition of causing deaths of people of other countries. But someday or the other, China would be obliged to pay heavy prices for its sins.
Facebook
Twitter
Pinterest
More
Less
Tumblr
Mix
E-Mail
GMail
LinkedIn
Reddit
XING
WhatsApp
Hacker News
VK
Telegram
Line
Related Posts
Corona virus
Prev Next Home