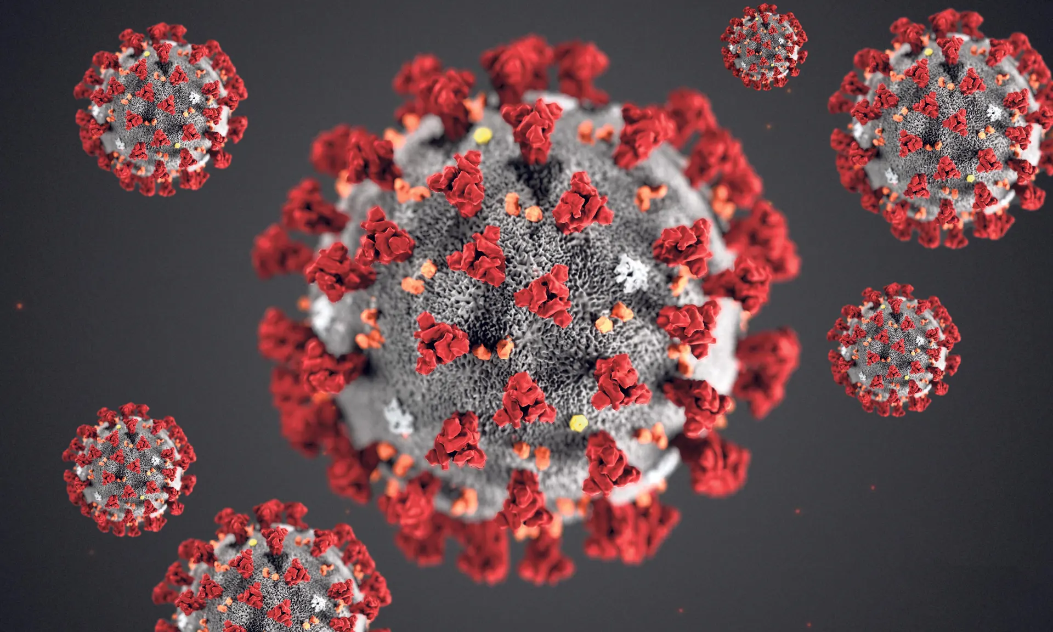 Coronavirus can remain active on dry surfaces for 8–10 days. Usually all viruses are inactivated or destroyed upon increasing heat, but the exact temperature for neutralizing COVID-19 cannot yet be estimated if the coronavirus survives in the human body at 37°C.

(COVID-19) virus has now spread to 110 countries, which has no vaccine or treatment yet. Dr. Laxman Jessani, Consultant, Infectious Diseases, Apollo Hospital, Navi Mumbai(India), says that it has been speculated that the increased temperature may kill the virus and also decrease the spread of the virus in early summer. However, scientists have no definitive answer on the effect of summer temperature on COVID-19. Most experts advised to take precautions to avoid this, while some said about the Coronavirus Outbreak from heat, coronavirus outbreaks are also seen in countries where the heat is high. In this case, nothing much can be said about this virus right now.

Effect of temperature on corona virus

Different experts around the world have different views on whether sunlight and heat can limit the growth and longevity of the virus, they all agree that following proper hygiene is more effective in preventing the spread of corona virus. is. However, coronoviruses are considered sensitive to three things: sunlight, high temperature and humidity. Sunlight affects the ability of the virus while heat makes it inactive.

Dr. P. Raghu Ram, President of The Association of Surgeons of India, had a different view on the corona virus being inactivated by heat. He says, "If the corona virus dies from heat then the incidence of coronavirus should decrease in countries like Australia and Singapore Thea. There is still much that we need to know about novel coronaviruses."

He further says that even in the opinion of the World Health Organization, we should not rely on hot temperatures to eliminate the outbreak of coronovirus.

How much heat will affect

Regarding this, the British doctor Sarah Jarvis says that the SARS epidemic started in November of 2002 which ended in July. But this happened due to changing temperature or for some other reason it is difficult to tell.

Doctor Paresh Deshpande, who researches the virus, says that if someone sneezes in the heat, spit doplets can fall on the surface and dry quickly and the corona verdict can reduce infection.

We know that flu viruses do not remain outside the body during summer but we do not know what effect of heat on corona virus. So it can be said that there is no concrete evidence that the corona will be destroyed in summer. Do not rely on temperature.

Hot weather may slow, but not halt

According to an early analysis by scientists at the Massachusetts Institute of Technology, communities living in hot spots have a comparative advantage for slowing the transmission of coronovirus infection.

Researchers found that most coronavirus infections occurred in areas with low temperatures between 37.4 and 62.6 degrees Fahrenheit (or 3 and 17 degrees Celsius).

Whereas in countries with equatorial climate and in the Southern Hemisphere, which are currently in the middle of summer, coronovirus cases have been reported, with global cases in areas with average temperatures exceeding 64.4 ° F (or 18 ° C) now. Up to less than 6 percent.

"Where the temperature was cold, the number of cases began to increase rapidly," said Qasim Bukhari, a computational scientist M.I.T. Who co-authored the study. "You see it in Europe, even though health care is among the world's best."

Temperature dependence is also evident within the United States, Drs. Bukhari said. Outbreaks are slowing in the southern states of Arizona, Florida and Texas, compared to states such as Washington, New York and Colorado. Coronavirus cases in California have increased at a rate that falls somewhere in between.

Similar to the seasonal pattern that epidemiologists have observed with other viruses. Dr., a global AIDS coordinator in the United States and a member of the Trump Administration's Coronovirus Task Force. Deborah Birks said during a recent briefing that the flu in the Northern Hemisphere, generally follows a trend from November to April.

At least two other studies published on public repositories have produced findings similar to coronoviruses. An analysis by researchers from Spain and Finland found that the virus found a place between 28.3 degrees and 49 degrees Fahrenheit (or minus 2 and 10 degrees Celsius) in dry conditions and temperatures. Another group found that before the Chinese government introduced aggressive prevention measures, a slower rate of infection spread was reported in cities with higher temperatures and more humid environments.

But none of the studies have been peer reviewed by other scientists and Drs. Bukhari acknowledged that factors such as travel
restrictions, social removal measures, variation in the availability of tests and hospital burden have affected the number of cases in various countries.

The possible correlation between coronavirus cases and climate should not lead policy makers and the public toward complacency.

Dr. Bukhari said that staying warm for long periods of time in air or on surface surface coronoviruses can make it difficult for coronoviruses, but still be contagious for hours.

Even seasonal viruses such as influenza and viruses that cause the common cold do not completely disappear during summer. They are still present at low levels in the bodies of many people and in other parts of the world, they spend their time until the situation is fit to spread again.

Some viruses have opposite patterns. Polio, for example, spreads rapidly in hot climates. And some viruses may have no seasonal variation.

While it would clearly be another four to six weeks before health officials perceive the shape of the trajectory of the coronovirus, Pan American Health Organization assistant director Jarbus Barbosa said the World Health Organization's regional office focuses on the US.

The fact that local transmission is occurring in global south signals that the virus may be more resilient to warmer temperatures than the flu and other respiratory viruses that have spread across borders in the past. This is why W.H.O. Officials still urge countries to act promptly and aggressively and contain the virus while case numbers are relatively small and close contact can be easily detected and quarantined.

Julio Frank, a physician who served as health minister in Mexico and is now president of the university, has warned that the virus is less dangerous for a particular age or in a particular group at a dangerous temperature. . Of Miami. "If people fail to heed the warnings and recommendations of public health professionals, the consequences will be disastrous."

But because high humidity and heat only align perfectly in parts of the Northern Hemisphere, mainly during July and August, Drs. Bukhari cautioned that the effect of hot weather on shortening of broadcasts may only last for a short period in some areas.

"This suggests that even though the spread of coronovirus decreases at high humidity, its effect will be limited to areas above 40 degrees north, including most of Europe and North America," he said.


And because so much is unknown, no one can predict whether the virus will return with such
Facebook
Twitter
Pinterest
More
Less
Tumblr
Mix
E-Mail
GMail
LinkedIn
Reddit
XING
WhatsApp
Hacker News
VK
Telegram
Line
Related Posts
Corona virus
Prev Next Home