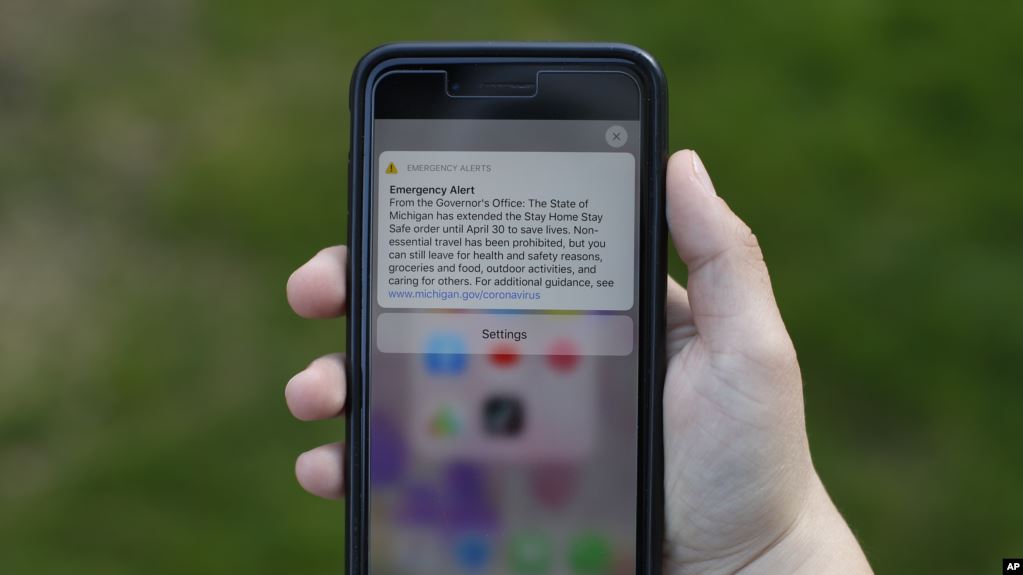 The new software the company plans to add to mobile phones will make it easier to use Bluetooth wireless technology to track people who might have contracted the virus from people who have the virus but are not sick, commonly called carriers.

The idea is to help the national government launch an application called  "contact tracking " that can be installed on iPhones and Android phones.

Software developers have made applications that have been used for contact tracing in countries, such as Singapore and China. Apple and Google plan to release their tools next month and state the privacy and security of users included in the design of the plan.
Facebook
Twitter
Pinterest
More
Less
Tumblr
Mix
E-Mail
GMail
LinkedIn
Reddit
XING
WhatsApp
Hacker News
VK
Telegram
Line
Related Posts
Technology
Prev Next Home