Australian People Urged to Use the Corona Positive Tracking Application 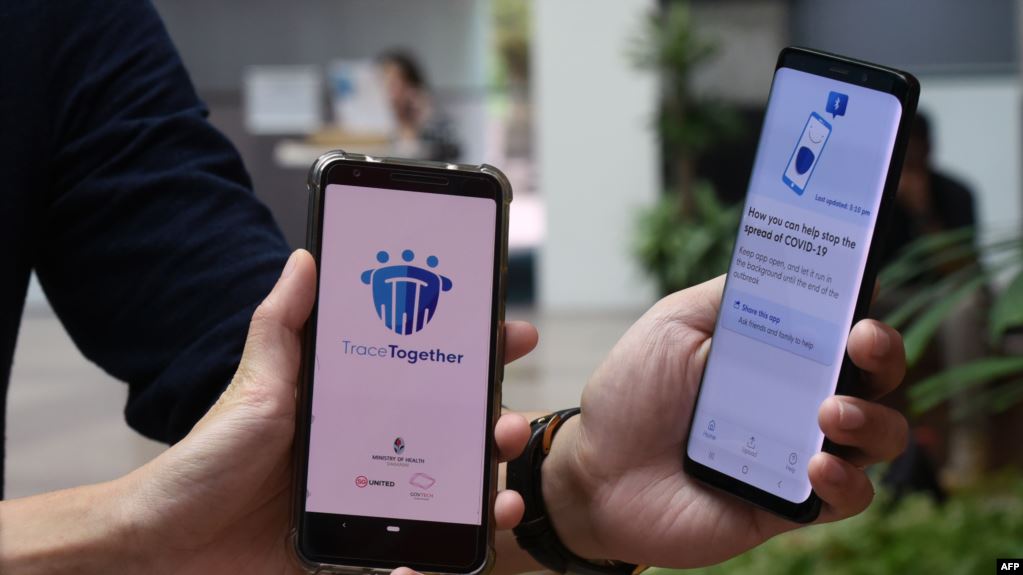 Australians are urged to install controversial applications on cellphones that will track their movements, while a number of top state officials have warned Friday that people's lives will be confined for another year due to the corona virus outbreak.

Prime Minister Scott Morrison said downloading the smartphone software-which denounced civil liberties advocacy groups as an invasion of privacy-was initially voluntary. However, he refused to remove the possibility of requiring the use of the application called  "TraceTogether ".

The government plans to release the application within two weeks after resolving legal issues related to privacy, Morrison said.

Australia has so far managed to avoid the high death toll from Covid-19 after closing its borders and imposing restrictions on public space.

The percentage rate of increase of new cases of Corona virus per week in the country is below 10%, or less than 50 cases, from 25% in previous weeks. As of Friday, the country had 6.522 cases and 65 deaths.