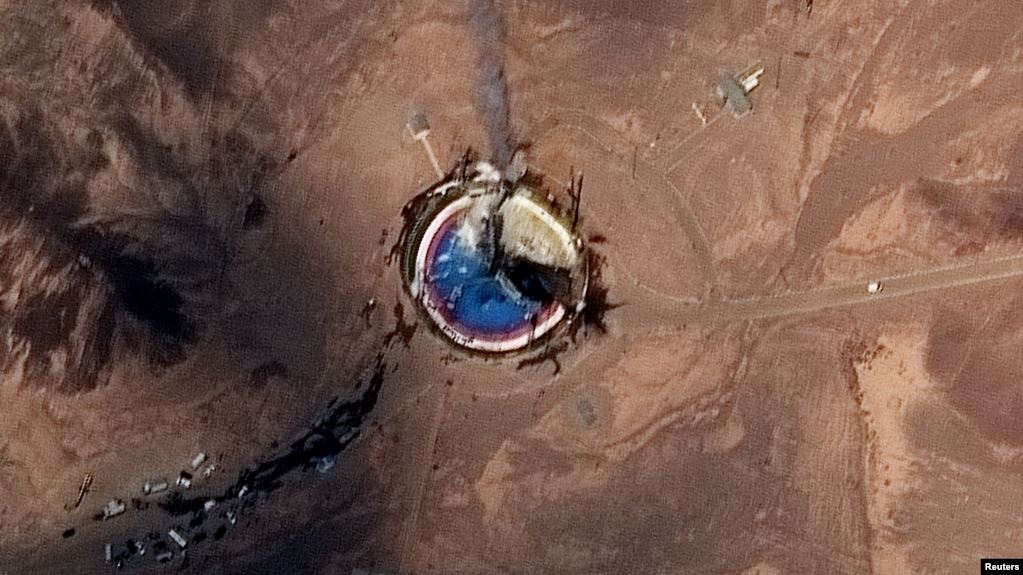 The Iranian Ministry of Defense space program spokesman, Ahmad Hosseini, told the state television station that  "The Zafar satellite did not reach the orbit as planned " because it failed to reach the required speed.

This is the third satellite launch that Iran has failed to do since the beginning of 2019, in a program that the United States says is aimed at boosting the progress of its ballistic missile program.

Reports say the rocket used to carry satellites into low orbit around the Earth is a two-storey liquid-fueled rocket known as a  "Simorgh " Launch vehicle.