US Senator Proposes Government Employees Are Prohibited To Use TikTok - STRES.EU.ORG

US Senator Proposes Government Employees Are Prohibited To Use TikTok 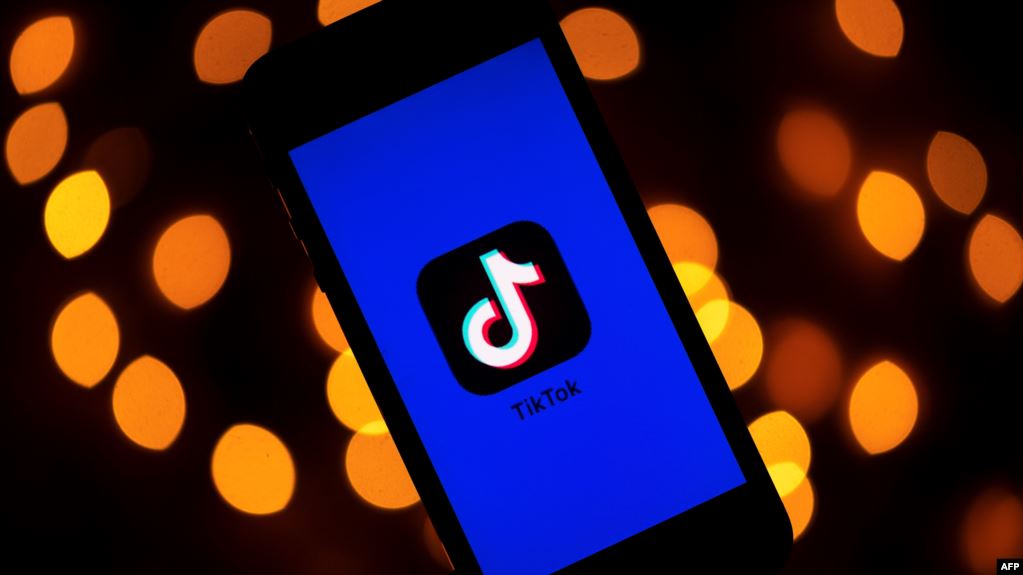 A Senator, USA, Wednesday (4/3), proposed a legislation that would prohibit government employees from using the TikTok social media application on government-owned equipment.

Josh Hawley said at a hearing in Congress, data collected by the Chinese application, and possibly being used by the Chinese government, posed a great risk to the security of the American people.

Hawley did not say when he would introduce the bill.

This effort is the latest security oversight for TikTok, which allows its users to post and watch short videos.