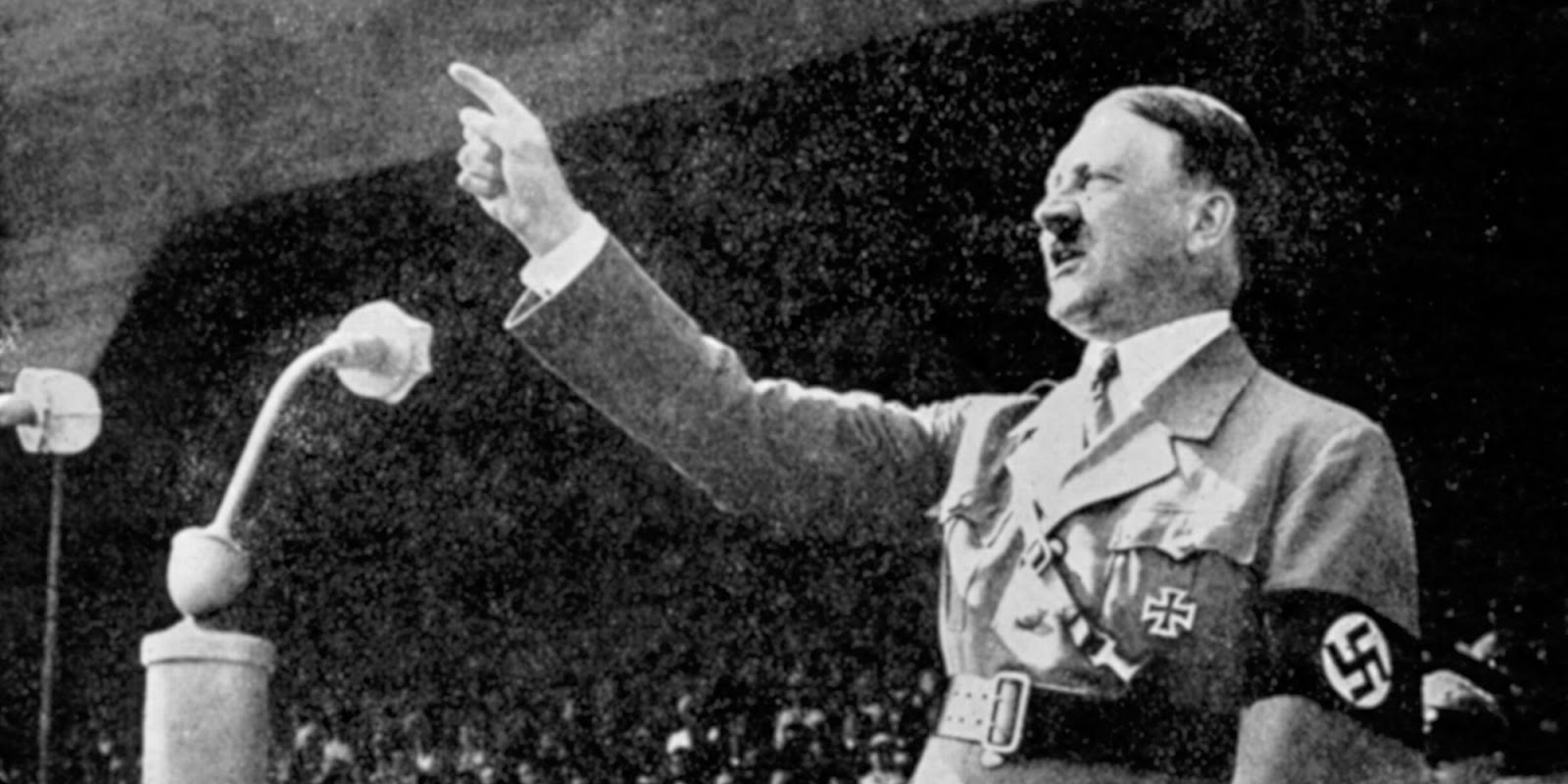 If you were to ask anybody in this country what was America’s “finest hour”, you might find many different answers.  For most of us, we think of a handful of incidents where the true spirit of what it means to be an American comes forth.  And to some, you might hear the answer “America’s finest hour is still ahead of it”, and that may be true.  Nobody can tell that right now.

But in terms of American history, without a doubt when America linked arms with it’s allies and stood down the terrible threat Adolph Hitler’s Germany was posing during World War II would have to represent the finest show of strength, national resolve and honor in the history of the nation.  And that is because during these difficult years, America did not just use its vast resources to save Americans and American interests.  It is not an overstatement that by standing down Hitler, America saved the world.

World War II was without a doubt the most devastating war in the history of the world.  The death toll worldwide from this conflict reached over sixty million people.  The aggression of the axis powers seemed to know no limitations which only makes more dramatic the brave stand that America, England, France and the other allied powers showed to stand in the face of a well armed and ruthless enemy and deny them the world domination they sought.

Its easy to look back now on how the greatest generation, as they often have been called, found the will, the determination to risk everything to stop Hitler’s armies.  But we forget that at the time, there was no way of knowing if the allies were going to prevail.  Early in the war, Hitler seemed unstoppable as he occupied Poland and the invasion of Europe spread to England, France, Norway and beyond giving Germany more and more leverage to spread the war to Africa, into Russia and across Asia as well.  By the time the full allied force was assembled and ready to strike back, Hitler’s advances were so deep and the spread of the war so far reaching that at times it seemed impossible to turn back this evil tide of military hostility that threatened to engulf the globe.

As often is the case, it was when America entered the war that the allies began to see a hope to stop the horror of what Hitler was trying to do.  It took the bombing of Pearl Harbor to put the American population on alert that the isolation of the American continent did not mean that they would be spared the spread of the war to their homeland unless something was done.  By attacking America’s ships at harbor in Hawaii on December 7, 1941, the Japanese brought the most potent military machine in the world into the war against the axis powers which eventually spelled doom for the cause of Hitler and his allies.

America’s battles on the many fronts of World War II is filled with dozens of stories of courage and strategic brilliance that finally began to turn the war to the favor of the allies.  It took courageous decision making at the very top levels of command to make that decision to use the most devastating weapon man had ever known to strike Japan and speed the end of conflicts.  The toll of dropping nuclear weapons on Japan was horrific but America’s president knew that by ending the conflict, tens of thousands of American lives would be saved.  Only that made it a justifiable attack.  But that attack alone did not bring Hitler to his knees.  The turn of fortunes began on D-Day on June 5, 1944.  This massive assault on the beaches of Normandy France caught the German defenders by surprise.  Nevertheless, the cost in lives was tremendous as American and allied troops staged that massive invasion to begin to bring the Nazi war machine down.

We can only look back with gratitude to the brave men and woman who fought to keep America and the world free from Hitler’s plans of world domination.  And by stopping him, we can truly say, this was America’s finest hour.
Facebook
Twitter
Pinterest
More
Less
Tumblr
Mix
E-Mail
GMail
LinkedIn
Reddit
XING
WhatsApp
Hacker News
VK
Telegram
Line
Related Posts
History
Prev Next Home