Biography and Profile of Chris Evans 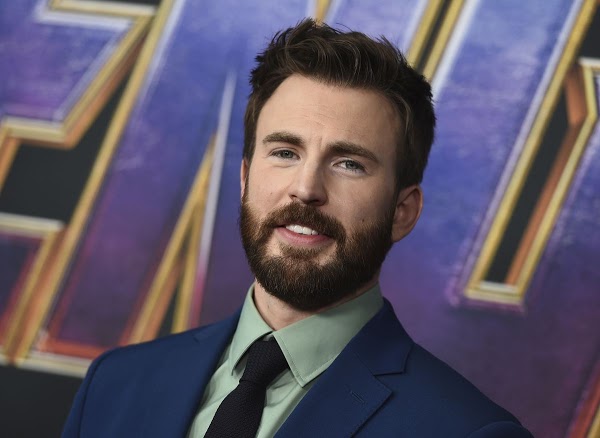 Christopher Robert Evans, who was born on June 13, 1981 in Boston, Massachusetts, United States, increasingly has many fans when playing in the films Not Another Teen Movie, Cellular, Fantastic Four, Scott Pilgrim vs. The Worlds, and the last is Captain America: The First Avenger.


Evans has known the world of acting since he was a child, when he and his older sister, Carly participated in theater. Evans, who apparently has talent in the world of this role, is getting more and more offers, especially when he is an adult.

Since playing in the film Not Another Teen Movie, Evan has been offered a lot of offers in action genre films. Apart from his body, Evan also has a cool face. Especially when he played the Human Torch in the Fantastic Four film, Evans became increasingly loved by his female fans. 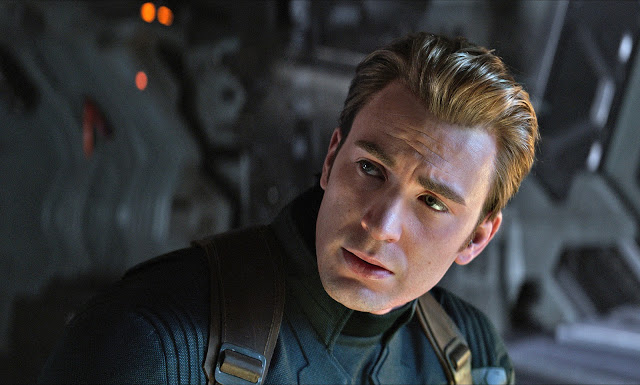 After that, it seemed that Evans was attached as a superhero. He also played in the action film Scott Pilgrim vs. The World, which is also a hilarious superhero genre.

In his daily life, Evans has a dog named East. East is a mixed American and British bulldog, you know. Evans is a vegetarian who once dated Jessica Biel, his co-star in the film Cellular and London. Unfortunately their relationship only lasted 2 years.

With his sexy body, of course Evans has received many awards as one of the sexiest men in various magazines such as People Magazine`s. Evans is a pretty supportive person for homosexuals in the United States because his younger brother, Scott Evans, is gay. Evans always supported his younger brother in this. 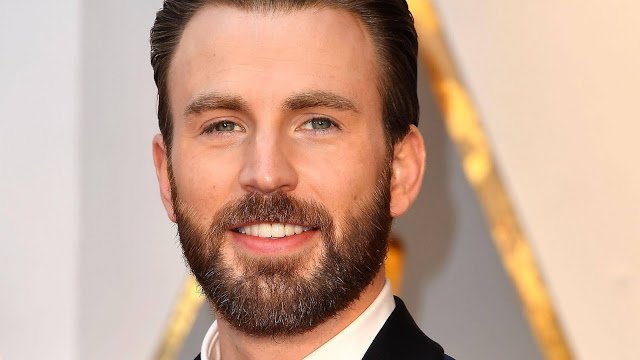 Chris Evans has two sisters and a brother. Chris Evans' siblings names are: Carly Evans, Shanna Evans, and Scott Evans. Carly Evans is a graduate of the Tisch School at New York University, while Shanna, a high school English and drama teacher.

How was Chris Evans' childhood? Like any child's childhood, Chris Evans spent his time playing and attending school. However, one thing that stands out from the Captain America actor is his passion for acting. At school Chris Evans often participated in school stage productions. His acting also often reaps praise from his teachers. 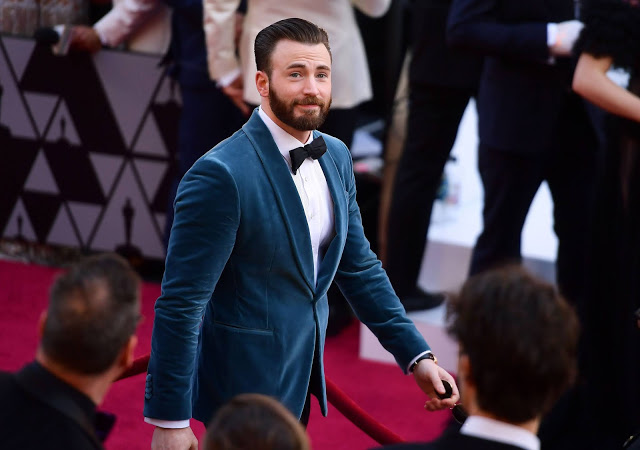 Chris Evans started his career as a model for 'Tyler' in 1999. The 1975 film One Flew Over Cockoo's Nest was one of the films that inspired him to choose an acting career as his way of life. His acting experience in several school dramas added to his determination to enter the world of entertainment, and this was supported by his mother's work which also contributed to his career choices.

After graduating from high school, Chris Evans moved to New York City and attended classes at the Lee Strasberg Theater and Film Institute. Chris Evans slowly set the pace of his career, one of them by auditioning for television and film roles. 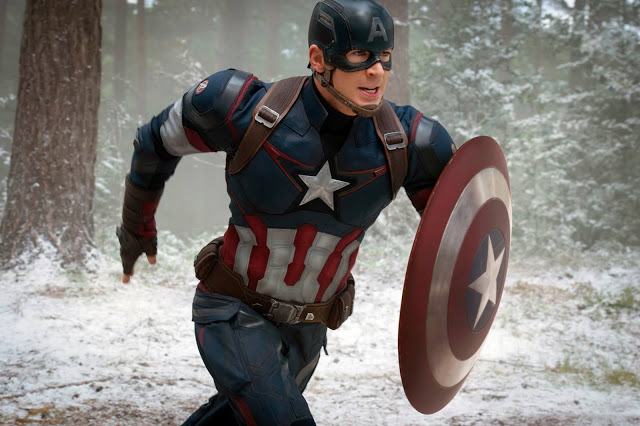 Chris Evans began auditioning for roles on TV. His good acting and beautiful face made him accepted as a guest star on the CBS series 'The Fugtive' in 2000. Still wanting to continue to grow, Chris Evans penetrated the world of film, just like on TV, Chris Evans initially only played a minor role in film. Cherry Falls (2000) and The New Comers (2000).
Even though he only got a small role from a low-production film, the name Chris Evans began to be seen as a potential actor. This is evidenced by the participation of Chris Evans in the production of his first major film, entitled: Not Another Teen Movie.

Slowly but surely Chris Evans' career took off thanks to his phenomenal films in Superhero: Fantastic Four and Captain America.

Chris Evans is noted to have studied at Lincoln Middle School, Sudbury Regional, then continued to Lee Strasberg The Eatre and Film Institute. 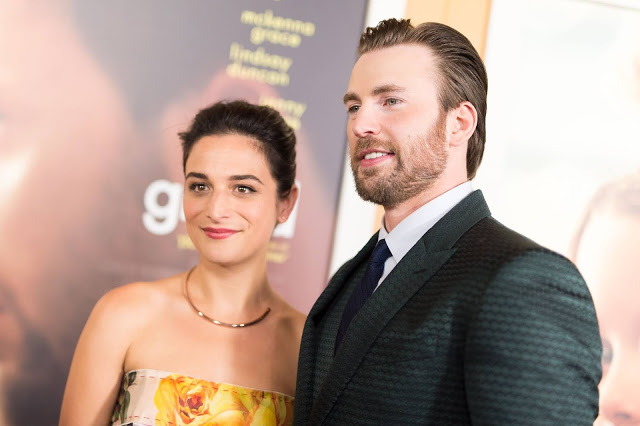