Biography and Profile of Elvis Presley 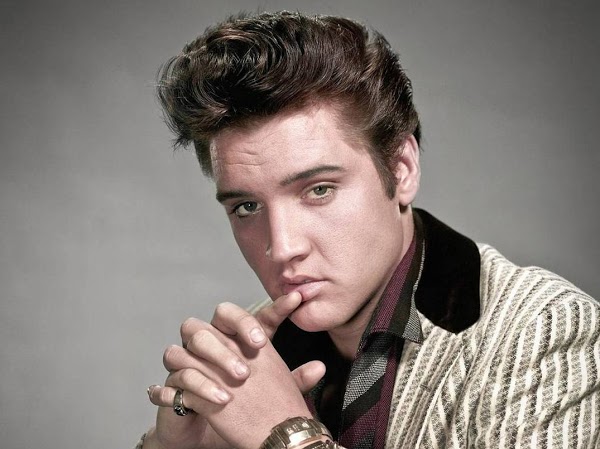 Elvis Aron Presley, born January 8, 1935 in Tupelo, Mississippi, is a legendary American rock 'n' roll singer. Elvis is also known as "The King" and "The King of Rock 'n' Roll". Not only a singer, The King is a music producer and actor. Due to his songs that combined rock 'n' roll beats with ballad songs, the world of rock 'n' roll achieved a commercial foundation upon which the successor rock 'n' roll musicians could develop.


During its heyday, Elvis concerts were attended by fans (mostly teenagers) in very large numbers. His style, character, and manner of dress have become the epitome of rock 'n' roll and have been emulated by many fans. Even 4000 British teenagers ordain Elvis as the king of hairdressing trends of all time.

The start of Elvis' encounter with the world of recording dates back to the summer of 1953. Elvis paid US $ 3.98 to record two songs at the Sun Studios company as a birthday present to his mother. Sun founder Sam Phillips was attracted by his voice and called in him in June 1954 to fill the vacant ballad position. 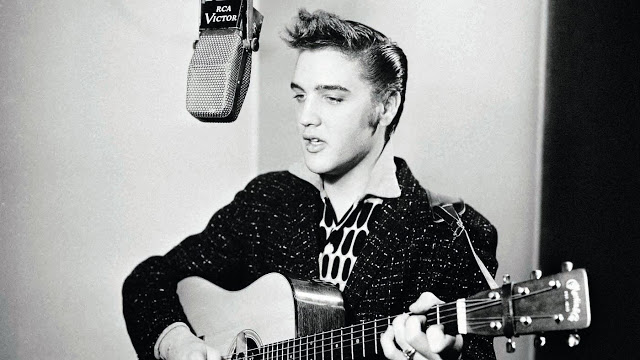 Sales of Elvis' debut album exploded toward the end of the 1950s with hits, including All Shook Up, (Let me be your) Teddy Bear and I Need Your Love Tonight. However, many critics were unimpressed. Apart from that, Elvis's appearance on stage has drawn criticism, because it is considered pornography.

In December 1957, Elvis was called in to serve in the military with the US Armed Forces. He entered the Armed Forces on March 24, 1958, was assigned to Germany, and was honorably discharged two years later.

Upon his return from military service, his musical career had faded due to being "disturbed" by other professions as an actor and the loss of his role in choosing the types of songs he played. In addition, there was a revival of British / British music (British Invasion; The Beatles, The Rolling Stones, etc.). 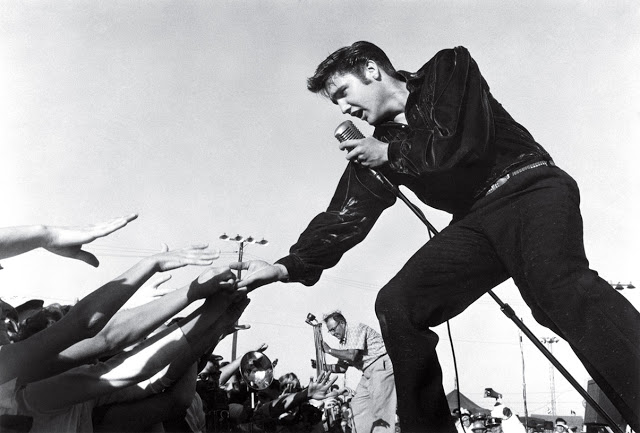 Elvis made a comeback, which was successful through a tv appearance on December 3, 1968 entitled '68 Comeback Special. His musical career returned to light after he got his chance on the show to play in the track he loves best, rock 'n' roll.

In the following year, Elvis started a successful live performance in various places, starting from Las Vegas and continuing in other states in the United States. In 1969 and 1977, The King of Rock 'n' Roll was seen at 1,000 sold-out shows.

Due to his addiction to doctor's drugs such as sleeping pills, his health and appearance experienced a decline around the mid-1970s. The King appeared for the last time during a concert at Market Square Arena in Indianapolis, Indiana on June 26, 1977.

On August 16, 1977, Elvis was found dead at his residence in Graceland, Memphis of a heart attack. At that time he was 42 years old.