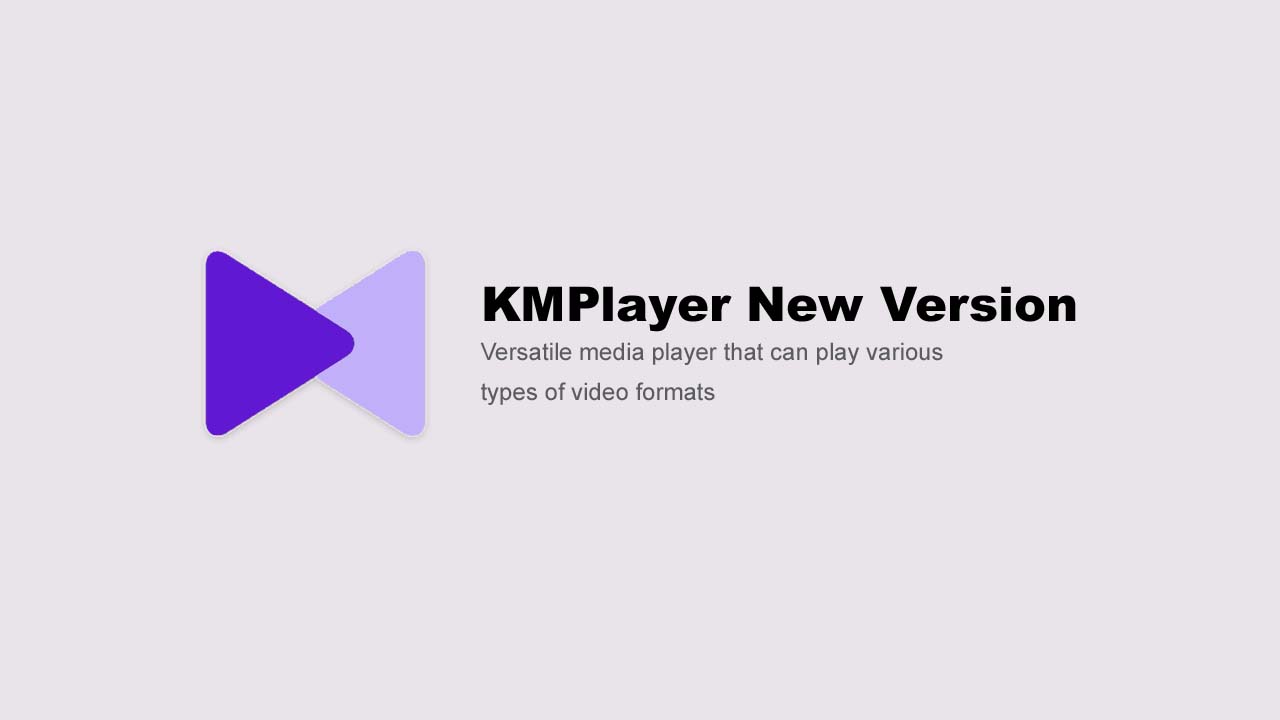 One media player that includes and supports multiple formats. it has additional features to play incomplete files / corrupted Avi, Locked Media File when downloading or sharing, Compressed Audio Album (zip, rar) and so on. Support a variety of subtitles and allows you to organize audio, video, and screenshots.

This Media Player software was developed by a developer from South Korea, Kang Yong-Hee, and the license was purchased by the largest video streaming company in Korea, Pandora TV in 2007 because it has many advantages and very interesting features, Support Internet TV and video streaming. KMPlayer is capable of supporting a wide range of codecs and file formats.

Even with this media player software, you will also get features that support 3D, the ability to connect to Online TV and also an Online Video portal.
KMPlayer has various additional functions namely subtitle support, scalability, playback and streaming of videos captured by TV-tuners or cameras and also TTS Win-Eyes function for visually impaired people. The software includes almost all major codecs for audio and video playback, as well as a large number of settings.

There are several helpful options for KMPlayer modification, such as visualization, plug-ins and playback options. KMPlayer supports audio and video supporting a lot of different formats, which means that once installed, you won't have to touch another player. Video playback is really impressive for the range of tools available and allows you to sharpen, change image properties, apply filters and even create a video capture.

KMPlayer advantages:
1.Has sharp & clear image quality
2. This software is freeware so it can be downloaded for free
3. Voice clearer
4. Can play DVD.
5.Support many codecs so you don't need to use other software.
6.Can Create / Modify Subtitles.