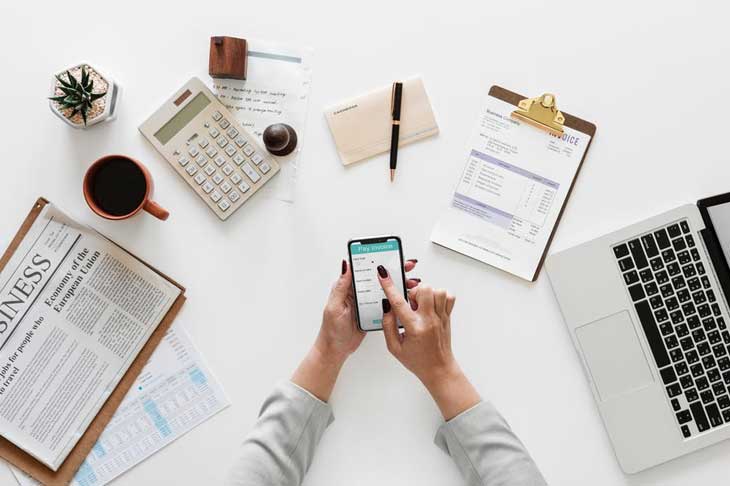 For years, America's corporate, political, media and educational leaders have urged businesses to weigh in on political issues. However, this strategy often backfires, as we saw when National Basketball Association commissioner Adam Silver banned social justice promotion on the court after the 2020 season—saying he was responding to customers—and when Chick-fil-A faced liberal distrust and conservative anger when it stopped donating to the Salvation Army.

Delta Airlines is the latest to make this unforced error. Its public decision to defend, then oppose, the new Georgia voting law is virtually guaranteed to alienate huge swaths of the airline's customer base and may cost it a tax break. It's yet another example showing that businesses are better off when they focus on providing value to customers, not on servicing ever-changing customer values.

There are five tactical reasons that businesses—including Delta, Coca-Cola and other companies that have come out against Georgia's election law—should rethink their highly publicized, and potentially costly, forays into politics.

First, and most obviously, such actions alienate large portions of a company's customer base. Delta is an airline company with operations in conservative, liberal and moderate parts of the country. Boycotts and walkouts can deal significant damage to a company's bottom line, especially when influential voices like Georgia's Stacey Abrams and the Republican National Committee's Ronna McDaniel lead the charge.
Demonstrators stand outside of the Capitol building in opposition to House Bill 531 on March 8, 2021 in Atlanta, Georgia. HB531 will restrict early voting hours, remove drop boxes, and require the use of a government ID when voting by mail. Megan Varner/Getty Images

Second, the market for customer value is far larger than the market for customer values. People may be willing to take risks with their coffee or burgers—but they are more likely to prioritize a safe flight, a good price and excellent customer service over political pandering. This isn't just a theory. My company recently highlighted two national surveys showing that most consumer brand purchases aren't based upon values, including political ones. Most customers make most purchasing decisions because of the value that the product or service provided, and the treatment they received.

Third, politics diverts scarce resources away from beating the competition. Delta will now spend marketing dollars on crisis communications that could have gone toward growing the company. Their senior executives will scramble to put out statements and go on TV to play defense instead of promoting their business. And damage to the company's finances means shareholders—the people who trust Delta to focus on customers, not online mobs—may find another home for their money.

Fourth, such actions open a company up to charges of hypocrisy, which may sway apolitical, value-first consumers. McDaniel challenged Delta's policy of forcing customers to show an ID before a flight; Senator Marco Rubio (R-Fla.) lambasted it for doing business in China despite that country's genocidal treatment of minority groups. Apple's Tim Cook took similar criticism when he jumped into politics in 2015 against North Carolina's HB2, because of his company's willingness to sell in dictator-run nations. And last year, Twitter's Jack Dorsey said it was okay for Iran's leaders threaten to wipe Israel off the map even as his platform put warnings on then-president Donald Trump's controversial Tweets about violence at protests.

Delta, Coca-Cola and other companies that risk customers' trust by engaging in politics should remember that life is long, and the impact and attention span of Twitter mobs are short. Value to customers is always a winner; political pandering sometimes is, but the risk is high.

Dustin Siggins is a business columnist and the founder of the publicity firm Proven Media Solutions.