Oneplus 9 Series Specifications To Be Introduced On March 23 In India - STRES.EU.ORG 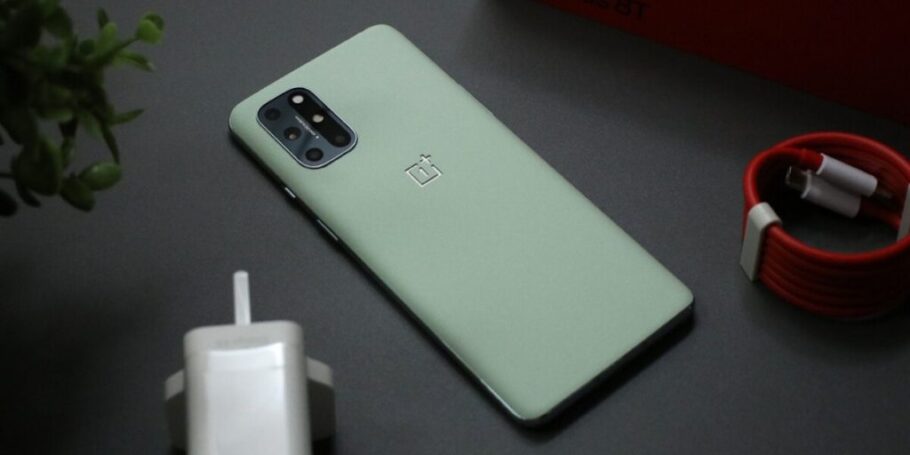 OnePlus confirmed that the company will bring three flagship smartphones from the OnePlus 9 series to India on March 23. The smartphone series consists of the OnePlus 9, OnePlus 9 Pro, and OnePlus 9E. the Pro version will feature the best specs. On the other hand, OnePlus 9E can be a replacement for OnePlus Nord.

While OnePlus hasn't disclosed any information regarding the specifications of the upcoming smartphone, some reports claim that the OnePlus 9 Pro will feature a 6.7-inch QHD + LTPO display with a refresh clock rate of 120Hz. This smartphone is powered by a Qualcomm Snapdragon 888 5G processor. In addition, this smartphone comes with 12GB RAM and 256GB internal storage.

In their official tweet, they have confirmed that the rear camera of the upcoming smartphone will bear the Hasselblad branding. The OnePlus 9 Pro is likely to feature a 48MP Sony IMX 789 primary sensor, a 50MP ultra-wide Sony IMX 766, an 8MP telephoto lens offering a 3.3x optical zoom, and a 2MP depth sensor. The smartphone will run on a 4,500mAh battery which supports fast charging at 65W.

The OnePlus 9's main specs include 6.55-inch FHD + 120Hz display, 8GB RAM with 128GB internal storage. The processor for this smartphone is similar to the OnePlus 9 pro, and the same goes for the battery.